My research focuses on international relations.

I am engaged in the practice turn and, more broadly, in using insights and methods from sociology, anthropology and computational science to study world politics.

I am Deputy Director of the Copenhagen Centre for Social Data Science (SODAS) and PI of the ERC-project DIPLOFACE investigating the relationship between diplomacy, the public and digital technologies, taking the concept of ‘face-work’ to the international level. I also direct the research group Digital Disinformation exploring how disinformation spreads in the context of international conflicts and how it impacts public debate. Moreover, I am co-PI of the interdisciplinary research project HOPE: How Democracies Cope with Covid-19.

In 2019, I received The Danish Elite Research Prize. In 2016 I was awarded the silver medal by The Royal Danish Academy for Sciences and Letters and in 2015, I received the Nils Klim Prize and in 2014, the ‘Rising Star and Lecturer of the Year’ award of the Swedish Political Science Association’s IR section.

I am the author of Opting Out of the European Union: Diplomacy, Sovereignty and European Integration (Cambridge University Press, 2014), which develops a political sociology and practice theory of European integration, drawing on Bourdieu and Goffman, to explore the everyday diplomacy and stigmatisation of the UK and Denmark due their opt-outs from the EU. The book has received the 2015 Susan Strange Book Prize from the British International Studies Association and was the co-winner of the 2015 IPS Book Award, International Political Sociology Section, International Studies Association.

I am a former Head of Section in the Department of European Policy, at the Danish Ministry of Foreign Affairs. Previously, I was a project manager at the Confederation of Danish Industry and research analyst at the Danish Institute for International Studies.

I am member of the European Council on Foreign Relations (ECFR), the board of the Danish Institute for International Studies’ and the Danish Intelligence Oversight Board 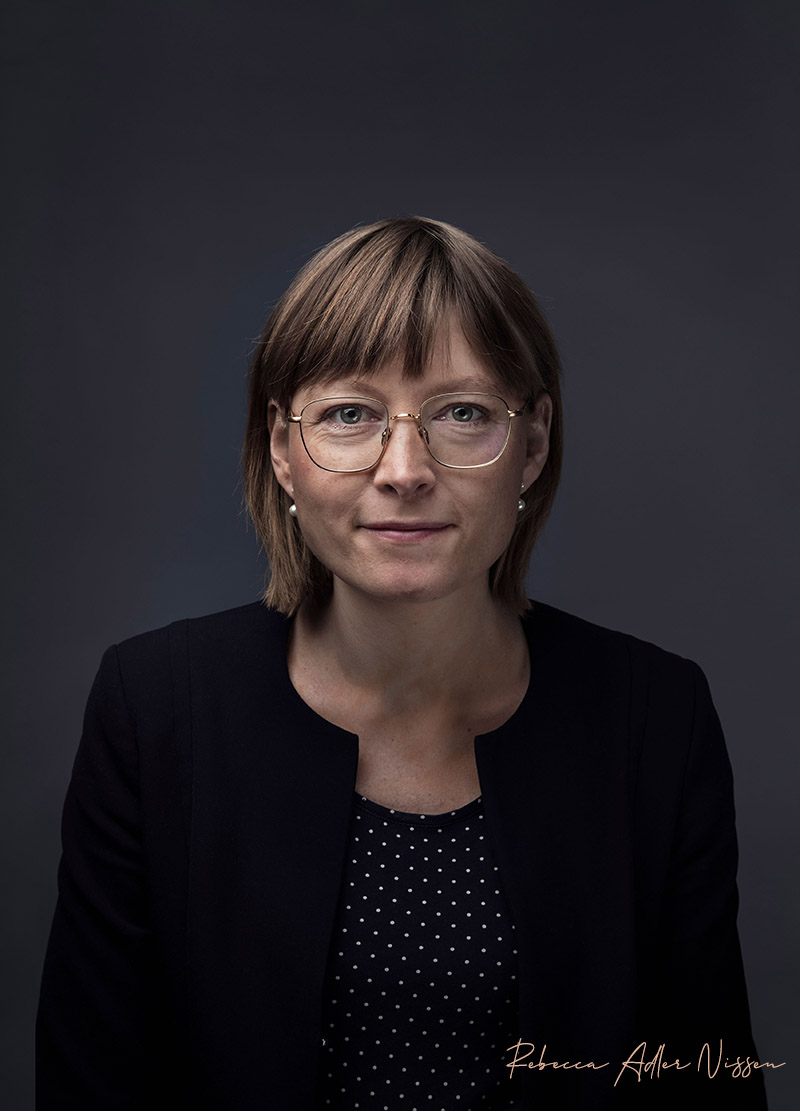 Are you interested in applying for a Ph.D. position in beautiful Copenhagen in my wonderful Department of Political Science? Then check out our call, deadline for applications is 1 March 2023 @PolsciCph @UCPH_Research https://employment.ku.dk/all-vacancies/?show=158255

The deadline to apply for the @IntOrgJournal editorial cafe at @isanet #ISA2023 is this Friday 1/13! This is an opportunity to learn about our editorial process and get feedback on your work from editors and editorial board members. https://forms.gle/cSfXLN7oidYgzXsRA https://twitter.com/BAshleyLeeds/status/1599811390042439680

Apply to the IO Editorial Cafe at @isanet #ISA2023! I'm excited to be joined by @PageFortna, @jkertzer, @AyseZarakol, Michael Barnett, Judy Goldstein, and David Lake in providing feedback on papers and answering questions about the @IntOrgJournal review process. https://twitter.com/IntOrgJournal/status/1599782834650361859

Check out this wonderful thread by the authors of our paper on how citizens engage with #misinformation on #Twitter in #Denmark during the #COVID-19 #pandemic.

Read our paper here https://bit.ly/HKS_Tinfoil and check this 🧵on our main findings (1/7)